The annual "State of Military Communications Technology" poll finds that only about a third of respondents believed that the Pentagon was moving quickly enough to adopt commercial technology and streamlined acquisition rules to be able to make necessary upgrades quickly. 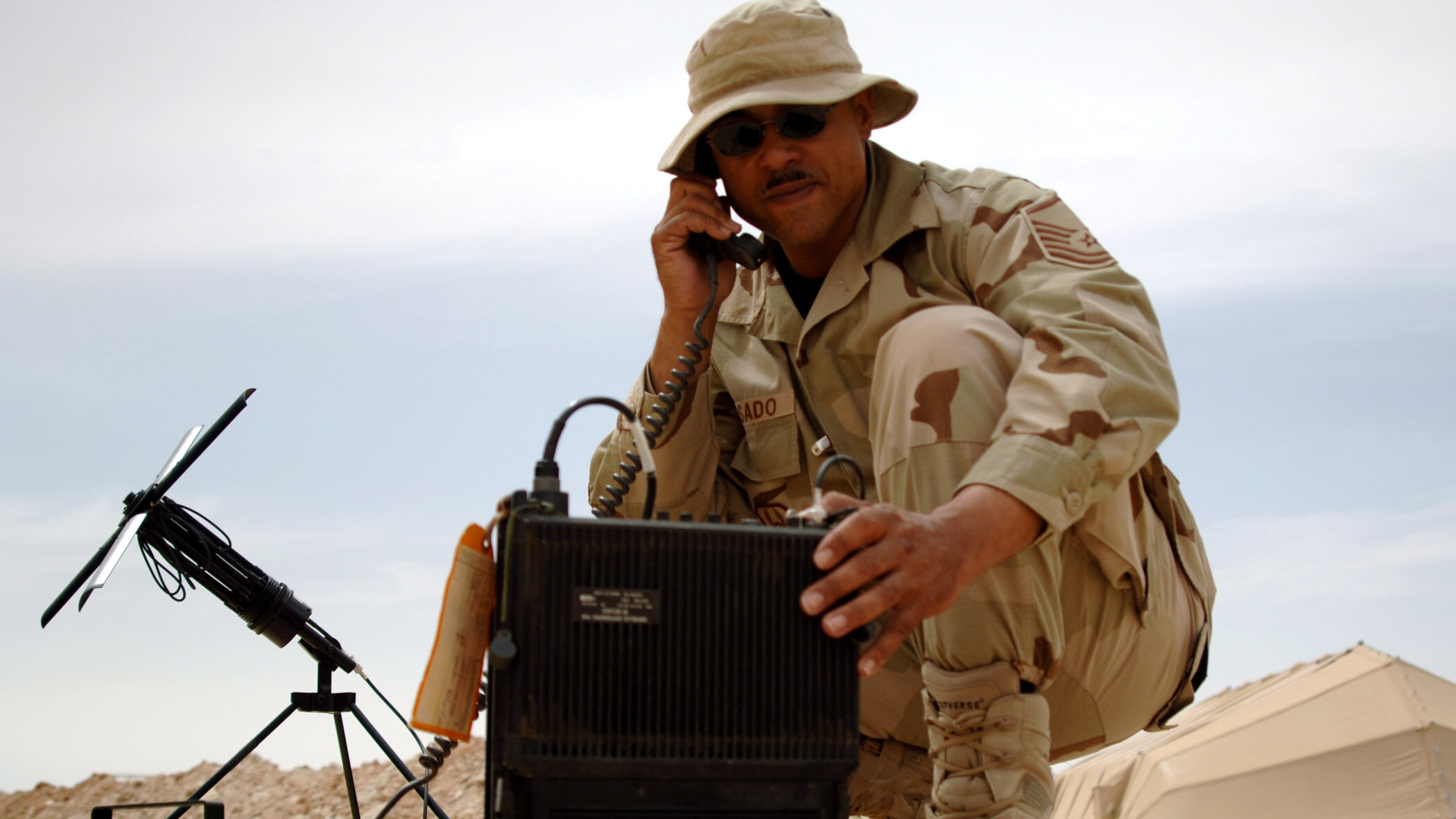 WASHINGTON: Despite growing more reliable, military operators fret that Defense Department satellite communications (SATCOM) capabilities are not keeping apace with either growing needs or adversary challenges, according to a new study.

The vast majority of respondents (eight out of 10) from across the services said that improving US military SATCOM should be a high priority, and a large majority (some 77%) pointed to the fact that advanced capabilities would be key to Joint All Domain Command and Control (JADC2), the Government Business Council’s “State of Military Communications Technologies” study finds.

However, the study shows, only about a third believed that the Pentagon was moving quickly enough to adopt commercial technology and streamlined acquisition rules to be able to make necessary upgrades quickly.

The Government Business Council is the research arm of Government Executive Media Group, and sponsored by commercial SATCOM firm Viasat. This year’s version of the poll was conducted between August 2021 and January 2022, and was based on 312 responses from across DoD agencies and the services, with the biggest input from Air Force and Army personnel. The results were published May 10.

Perhaps the biggest concern for operators is the belief that adversary SATCOM capabilities are outpacing those of the United States, the study notes. This perception persists even though operators acknowledge that DoD systems have steadily become more reliable.

Nonetheless, the study says, nearly three-quarters (73%) of respondents in 2021 said US “defense communication technologies are on par or behind those of adversaries, a 13pp increase from from 2020. Additionally, more than two-thirds of respondents (68%) say they believe near-peer adversaries will either match or surpass U.S. military communications capabilities within the next five years.”

Further, the 2021 study finds there remains widespread concern about the vulnerability of DoD SATCOM networks to cyber attack.

Senior DoD, Space Force and Space Command officials over the past year or so have foot-stomped their support for on-ramping commercial SATCOM technologies and business practices. (For example, SPACECOM just last month unveiled a new strategy aimed at more rapidly ingesting commercial tech across the board, including SATCOM.) And in line with this, the Viasat study finds that “more than half (55%)” of respondents “agree commercial communication capabilities have the same or better performance compared to DoD purpose-built solutions.”

But at the same time, only 33% of respondents said commercial communications adoption was “very (26%) or extremely (7%) likely to happen” within the next year. “Similarly, just 35% of respondents said their agency was taking advantage of new acquisition processes and mechanisms” such as Other Transaction Authorities and “as-a-service models to help update defense communications technologies,” the study finds.

Those results reflect similar and long-standing complaints by industry (echoed by many Army leaders) that the wheels of Pentagon bureaucracy simple are not moving fast enough to take advantage of the rapid pace of commercial SATCOM, which increasingly relies on software that can be routinely and rapidly updated without the large costs associated with overhauling hardware.