Only a few weeks ago on December 11, 2021, tragedy struck communities throughout Kentucky. From the 11th to the 12th an unsuspected tornado outbreak ravaged the state; it was completely unprecedented for the time of year. After this most recent natural disaster, many are questioning why this is happening and will it continue.

Scientists have already concluded that climate change is going to make natural disasters more frequent and severe if it is not addressed soon. Consequently, emergency response workers and teams need to retain this information to address future communications situations.

Are more natural disasters in our future?

The first question many are asking after the December 2021 tornado outbreak is will this become normal?

Natural disasters have been increasing in frequency and intensity since the 60s. As of October 2021, the U.S. experienced 18 climate-related disasters. By January 1st, 2022, there were over 20 natural disasters in the U.S, including the December 10th-11th tornado outbreak.

The quick answer to “will this number of natural disasters increase without addressing climate change?” is yes. However, when specifically looking at tornadoes and the Kentucky tragedy the answer is not clear due to limited research.

The middle of the United States is prone to tornadoes because the Gulf of Mexico provides warm moist air levels which interfere with the cool layer the Rocky mountains supply. This interference creates an unstable atmosphere leading to tornadoes and extreme weather.

This instability in the middle states has been known for quite some time so first responders in the area are typically prepared. But could they have predicted the December outbreak in Kentucky…not necessarily?

Tornadoes often occur during months where instability in the atmosphere occurs often meaning there will be days with extreme heat and days where a cold front will quickly approach. The months tend to be August, September, October, and sometimes November. December has rarely if ever been considered a tornado-prone month because it is usually a month of stable cool temperatures. 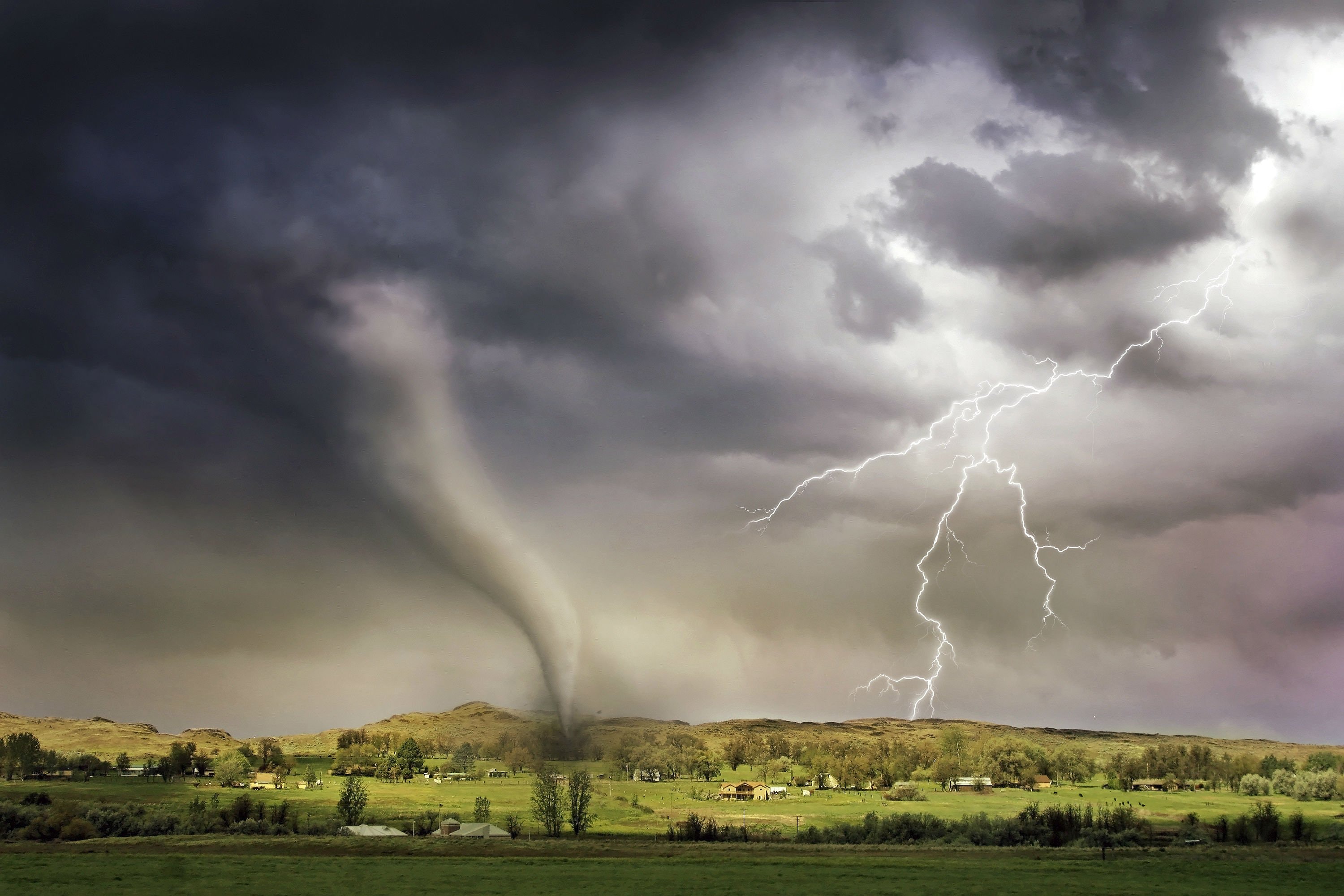 Around December 10th, 2021, in Kentucky, it was a balmy 75 degrees Fahrenheit. Many communities were enjoying the warm weather but older generations and farmers who know the signs of tornadoes became concerned, then tragedy struck. So, will these December tornadoes increase and or continue with climate change?

Dr. Karen Kosiba, a renowned scientist, researcher, and professor explained in an article with CBS news that as the climate warms there will be more months out the year that will be tornado-prone. This increase is because there will be more warm moist air being pushed from the Gulf of Mexico while the Rocky mountains continue to send some cool temperatures.

What has happened in the past with communications and natural disasters

Technology like radios continues to be considered the most reliable and efficient communication device in emergency situations. According to Tait Communications, the response to the 2016 earthquake in Kaikoura, New Zealand that measured as a 7.8 was a great example of the resiliency of radios.

The New Zealand police have radios that have their own linking infrastructure. The team also implemented a fail-safe by always having two paths open to any site so if a path goes down, there is still open communication. Moreover, the system runs autonomously providing local communication if a link breaks.

These plans are set in place so that communication is never obsolete. Without critical communication that is accessible to the public and emergency response teams, tragedy can strike during a natural disaster.

What happens when public safety communication is down?

When public safety communication goes down, a number of issues can and will occur. The first major problem is missed 911 calls. When 911 calls are missed then emergency response teams do not know where to go or what tools are needed for the situation. This lack of communication leads to people being stranded and in danger.

In addition to 911 interruption, a lack of communication between separate emergency responders can be dangerous. For instance, when firefighters are responding to a call, it is necessary for them to have communication between those inside the building or rescue area and outside. Those inside can relay danger points to others inside while those outside can navigate with building plans and maps. 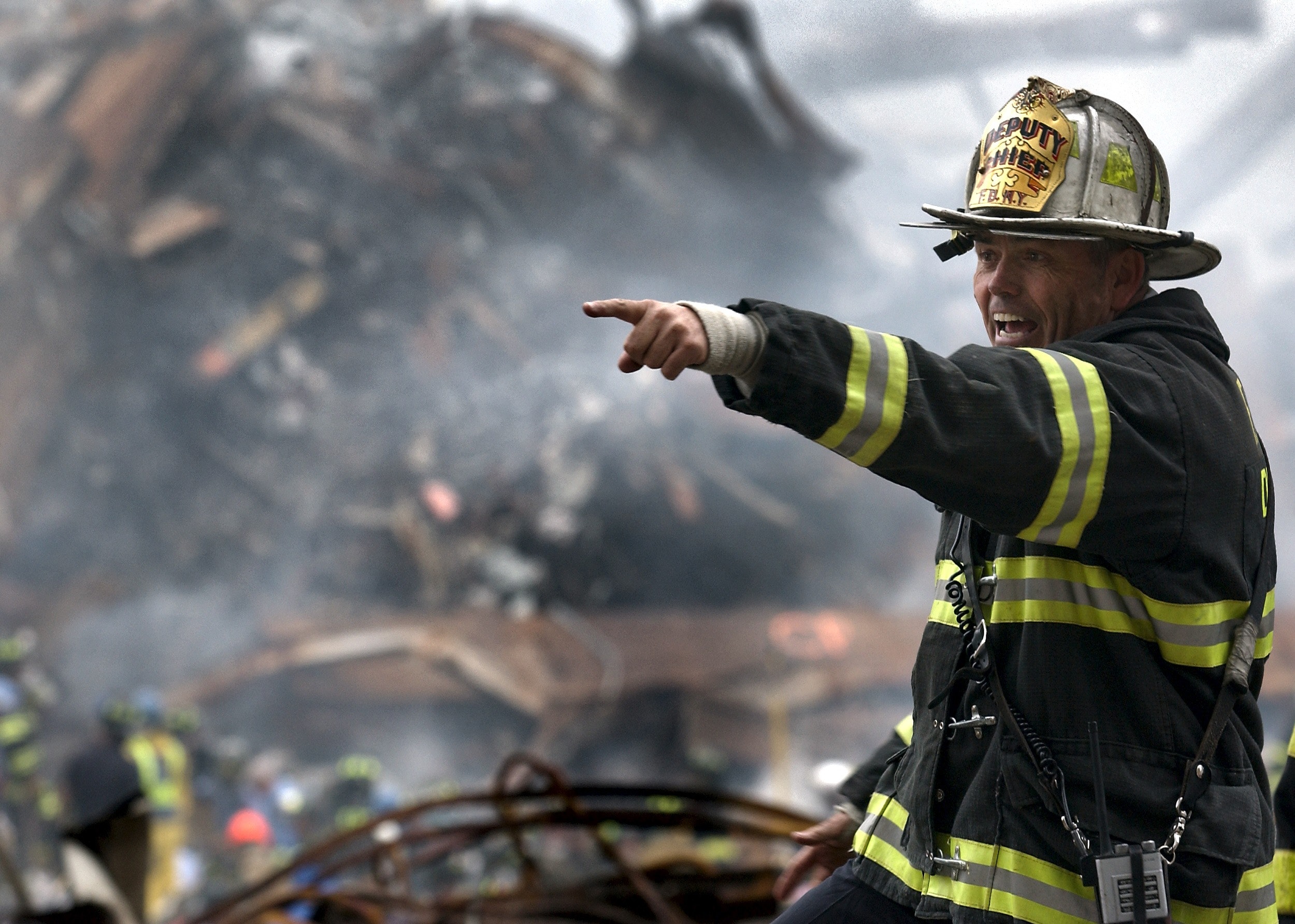 It is also necessary for communication tools like radios to be able to work with other teams. For instance, if a firefighter is stuck in a dangerous situation with a public citizen who needs medical help, they will need to contact the EMTs. With clear communication, they will be able to perform their jobs more effectively and efficiently to ultimately save lives.

Therefore, without clear communication tools and plans set in place lives are at risk.

How can we prevent downed communication systems?

This is a guide from FEMA, Federal Emergency Management Agency, training emergency response personnel on how and what to communicate during disasters. Training in this manner is important so all responders feel prepared. Education and preparedness can help responders maintain a sense of calm and security during emergencies.

Other examples can be found here: https://searchdisasterrecovery.techtarget.com/definition/emergency-communications-plan-EC-plan

The next suggestion is to mimic the New Zealand police and have radio systems with multiple paths to ensure continuous uninterrupted communication. Overall, this is a safe practice to have during natural disasters and any other emergency.

Lastly, it is important to have a few different types of communication technology in case one form fails. This suggestion is for both individuals and emergency response teams. Individuals like homeowners should keep landlines for emergency calls so 911 operators immediately know where they are calling from.

Emergency response teams like police and fire departments should have easy access to technology as simple as efficient and reliable batteries to as large as a cell on wheels. Having multiple sources of reliability connected to communication devices helps responders do their jobs to the best of their ability.

What technology is dependable?

COWs or cells on wheels are a great resource during an emergency response after a natural disaster. They are often useful in rural areas after tornadoes, hurricanes, blizzards, and other disasters that can take out power lines and cell towers. A COW will create a cellular signal which will keep communication in the area consistent and present.

To learn more about COWs check out our article here: https://www.mccr.info/blog/everything-you-need-to-know-about-cell-towers-on-wheels

Two-way radios are necessary devices for any emergency response team. Not only are they great at staying linked, but they are also built for rugged activity so they can endure drops, extreme temperatures, and more. Two-way radios also tend to be small and light, so they do not get in the way during rescues.

To learn more about two-way radios, peruse our blog to read comparisons and reviews.

To learn more about SATCOM read our article here: https://www.mccr.info/blog/how-to-choose-the-best-satcom-for-your-agency 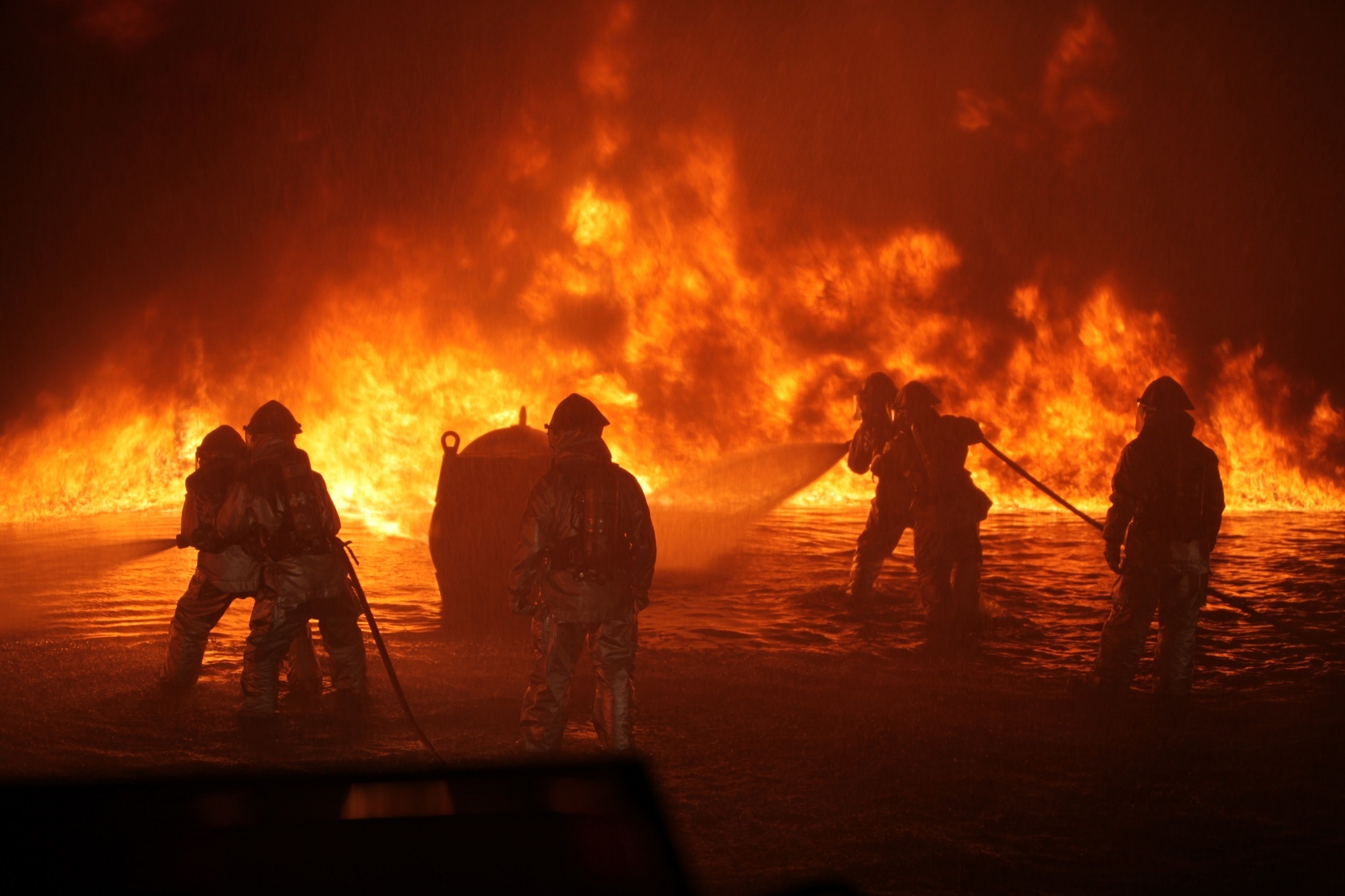 Climate change is going to exacerbate natural disasters including devastating events like the December tornadoes. Critical communications operators and systems need to take this fact into consideration when planning for the future to ensure the safety of the public. Without proper precautions and use of communications technology, the increase in frequency and intensity of natural disasters, worldwide, will take more lives.

We hope this article provided insight into the important role critical communications plays in the future of climate change.